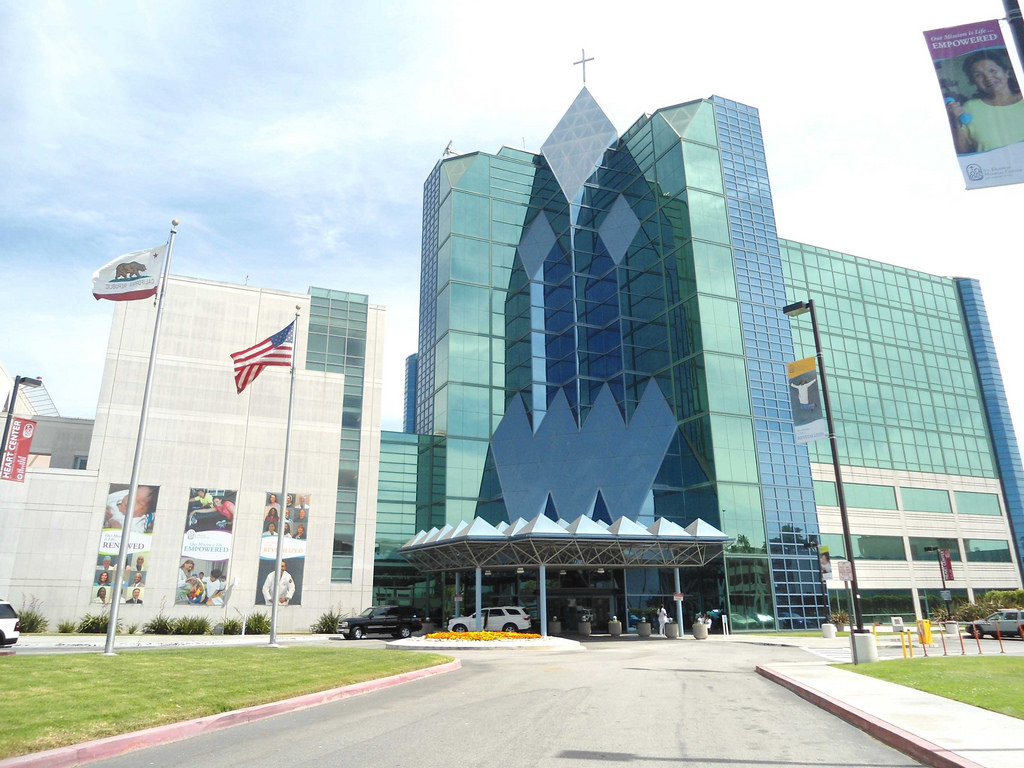 Southern California Crossroads was founded in 2005 to address high rates of gang violence in undeserved Los Angeles County communities, focused on aiding victims – most often gunshot victims – in healing from their crime experience. Over the years, its staff and leadership began to see other important factors at play that needed to be addressed – why were kids joining gangs in the first place? What about other victims of crime, such as sexual assault and human trafficking? What was happening to victims’ families?  They explored an expansion of services into prevention and case management, and partnered closely with the St. Francis Medical Center, which began to receive a much higher volume of trauma patients after the closure of the Martin Luther King Hospital in 2007. This partnership meant increased capacity to treat both the physical and the (often longer-term) mental wounds of trauma patients.

When a request for proposals (RFP) was issued by the state for trauma recovery center funding in 2015, made newly available by savings from Proposition 47, Southern California Crossroads saw an opportunity to broaden their scope. They applied for, and secured, new funding. They initiated new contracts with Journey Out, the Young Women’s Christian Association, Jenesse Center, Inc., University of Southern California Department of Psychology and Pepperdine University, allowing them to expand their services to victims of sexual assault, human trafficking, homeless, mentally ill and disabled individuals, and family members of homicide victims, in addition to victims of gang violence. They hired licensed social workers and now plan to become compliant with Department of Mental Health as certified mental health service providers.

They are also hard at work to prevent trauma from continuing to touch the lives of future generations.  They have contracted with the school district to provide trauma recovery, mental health and mentoring services to youth in three local middle schools and four local high schools.