A Haven From Trauma’s Cruel Grip 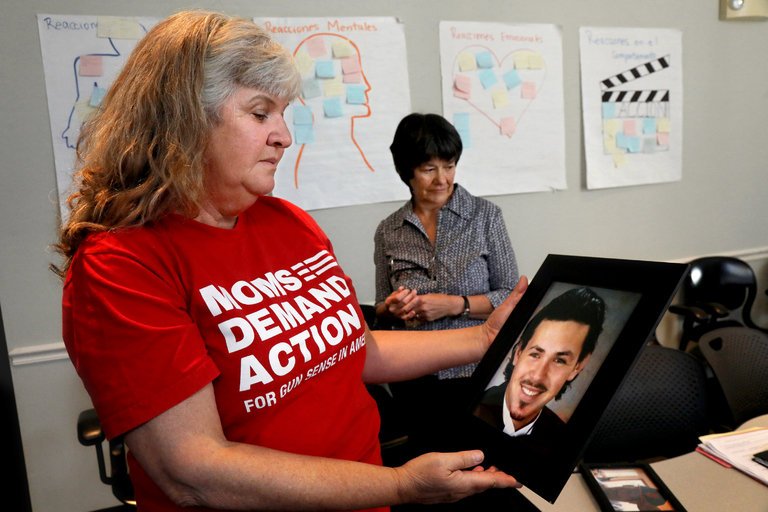 San Francisco — The sun was preternaturally bright the day Clare Senchyna’s 26 year-old son Camilo, her only child, was shot and killed in a random act of violence in San Francisco. On that morning two years ago, Ms. Senchyna drew the orange curtains in her bedroom, pulled up her blankets and stayed in bed for much of the next several months. It seemed to her an appropriate response to the end of the world.   Read More »
May 1, 2017 | Elizabeth Van Brocklin | The Trace 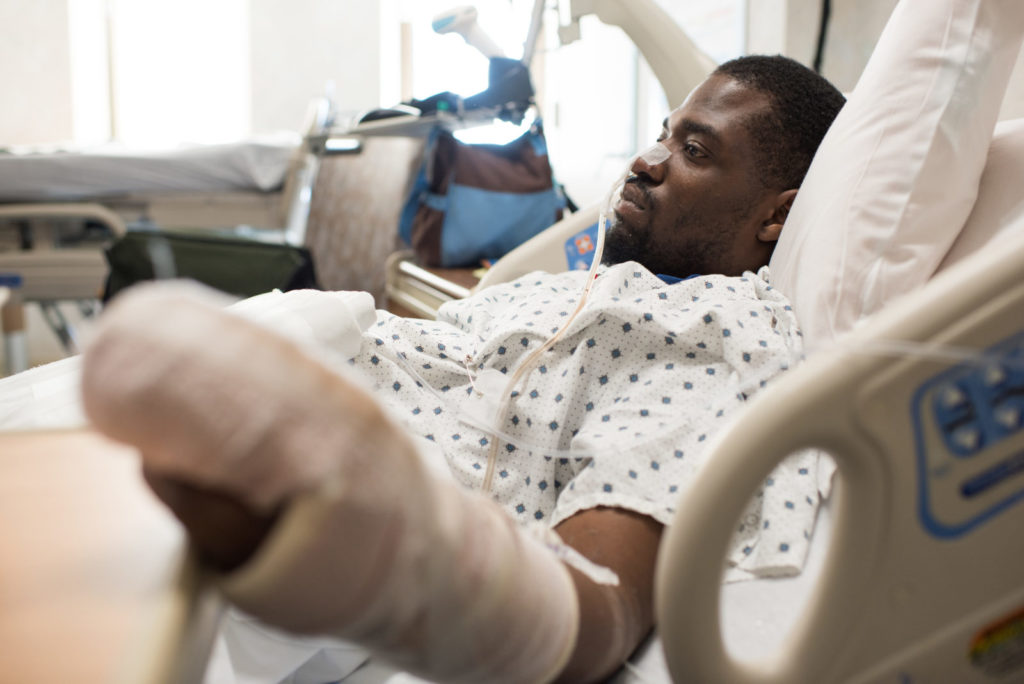 How Ohio is using an influx of federal assistance for crime victims to help gunshot patients avoid getting hurt again. The first time Matthew Roberts was shot, a single bullet grazed the top of his shoulder. He remembers it as a warm day in 2015; he’d gone to see his girlfriend fight someone on the street in Cleveland, where he lives. A guy pointed a gun at him and pulled the trigger. “It went through,” he says, and out the...   Read More »
January 31, 2017 | Kat Tenbarge | The Columbus Dispatch 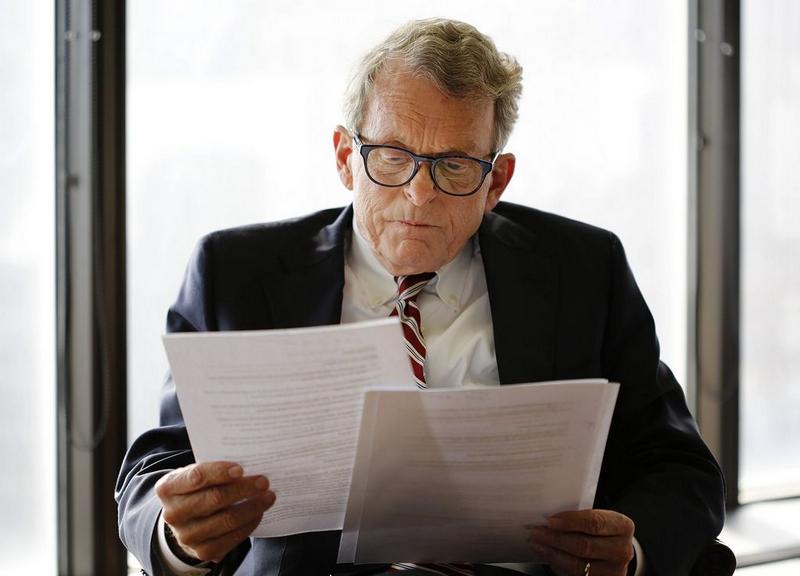 Ohio will follow California as the second state to offer a network of support services to victims of violent crime, including sexual assault and human trafficking, in a partnership between hospitals and victim services agencies. The announcement of a $2.6 million grant divided among five agencies came Tuesday from Attorney General Mike DeWine at Ohio State University’s Wexner Medical Center, a recipient. “What we’re really about is not just making sure the physical damage that’s been done to...   Read More »